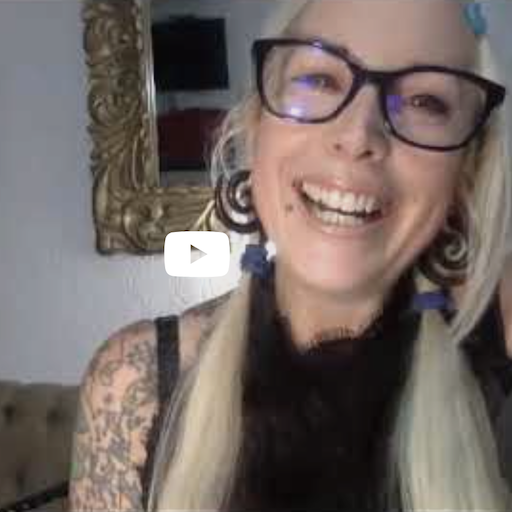 Welcome to The Partnership Parent Movement

Children need connection, not coercion. A community of parents committed to living in partnership.

At the Partnership Parent Movement...

...we see kids living & learning best when they are in close relationship with their care givers.

Our mission is to be in the corner of parents who share this dream.

There’s no question our world is in trouble. We’ve lost connection to culture; we’ve forgotten our deep relationship with the earth; we continue to live a life of separation from others, including the natural world and our current systems are failing to help us a prepare for a future that we can’t even imagine.

RADICAL PARENTING FOR A PEACEFUL WORLD

Collectively we’ve gotten pretty good at recycling and in the last few years there has been a massive push to concentrate on living and shopping local. Most people have at least some awareness of how to live more peacefully with the planet and corporations are constantly upgrading their commitment to sustainable production and business.

But what about our children? Most people continue to send them, at an increasingly early age to institutionalised schools, where they are measured against other kids; limited to an arbitrary selection of curriculum based subjects; restricted to explicit periods of play and graded based on performance.

We think there is another way.

Hours of free play each day, and not just for small children.

Freedom for children to choose what they learn based on their passions and interests.

Placing values at the forefront of family life rather than societal norms that often don’t honour children as individuals.

Keep Up With The Partnership Parent Movement On The Go

The Partnership Parent Movement is powered by Mighty Networks
Phone numbers from outside the United States may need to use a prefix (e.g. +44 XX XXXX XXXX). Available on iOS and Android. This site is protected by reCAPTCHA and the Google Privacy Policy and Terms of Service apply.